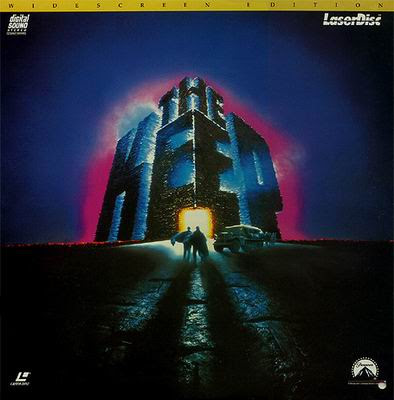 Michael Mann needs little introduction, but seeing this, his second feature is ridiculously hard. The Keep, is to get two rare screenings at London's BFI South Bank in August. It's a horror film set in World War 2, and pits a troop of Nazis against an ancient evil in a Transylvanian castle... 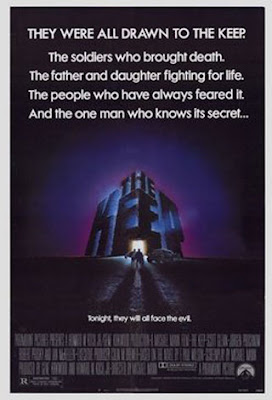 I saw it first time around on a limited UK cinema release, and expected it would always be around on home video. But the 2.35 widescreen cinematography (a Michael Mann trademark) has only been seen on the laserdisc release. Hopefully, one day, he'll have to time to remaster this for DVD. But in the meantime...

There will be two screenings in NFT3 on August 4th and 9th. For more details, keep your eyes peeled on the BFI website. I'll do a full Black
Hole review after seeing it again. 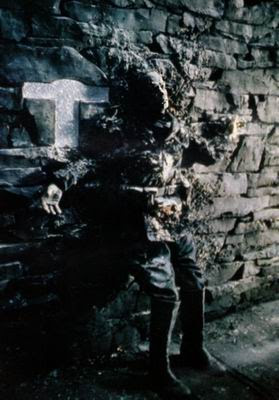 For a heap more info on The Keep, there's this extensive fansite, which is still promoting the aborted London screening of January 2008, which was hoped would prompt a debut on DVD.

Email ThisBlogThis!Share to TwitterShare to FacebookShare to Pinterest
Labels: 1980s, NOT ON DVD