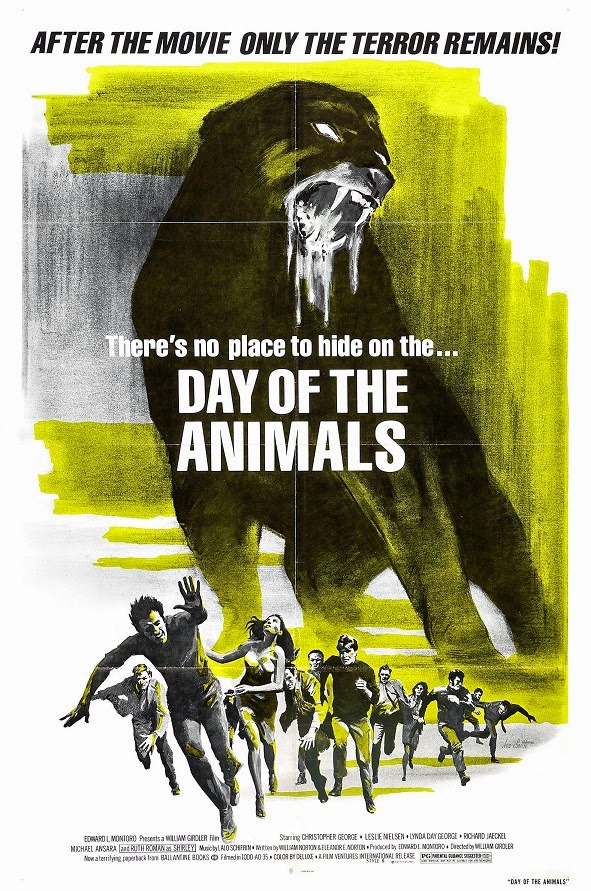 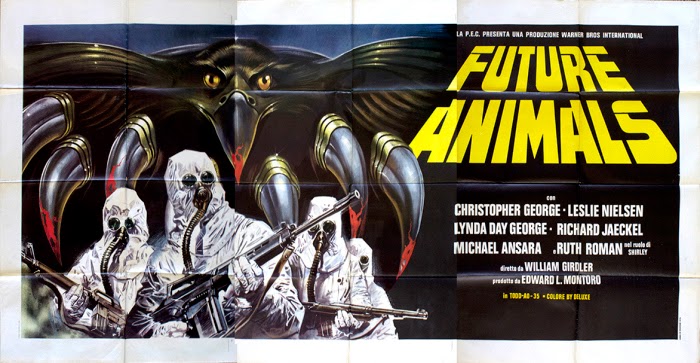 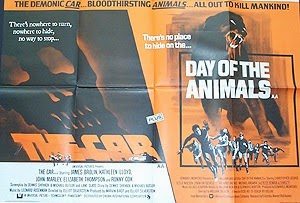 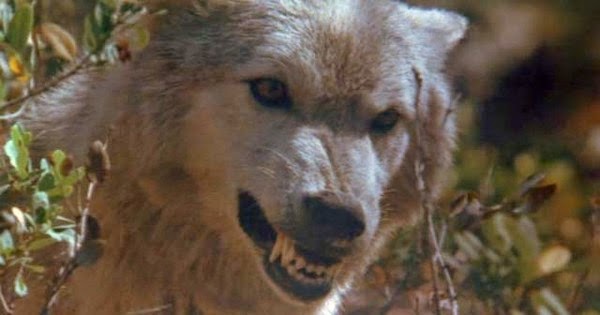 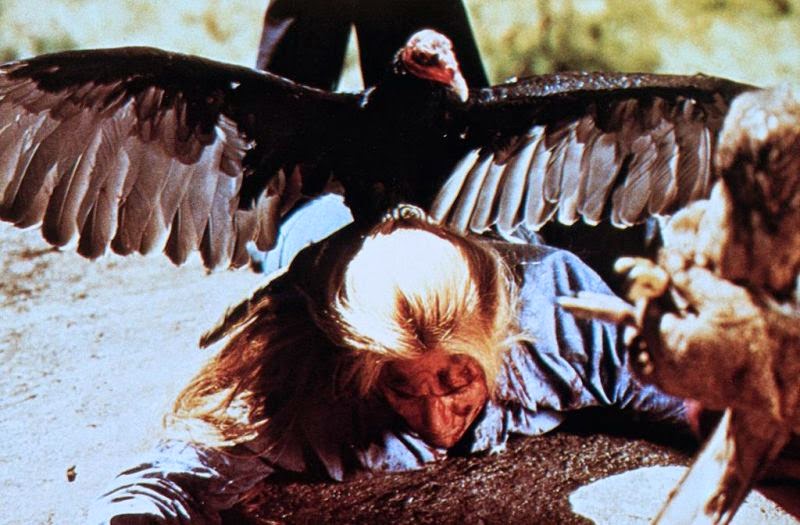 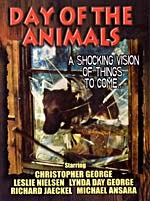 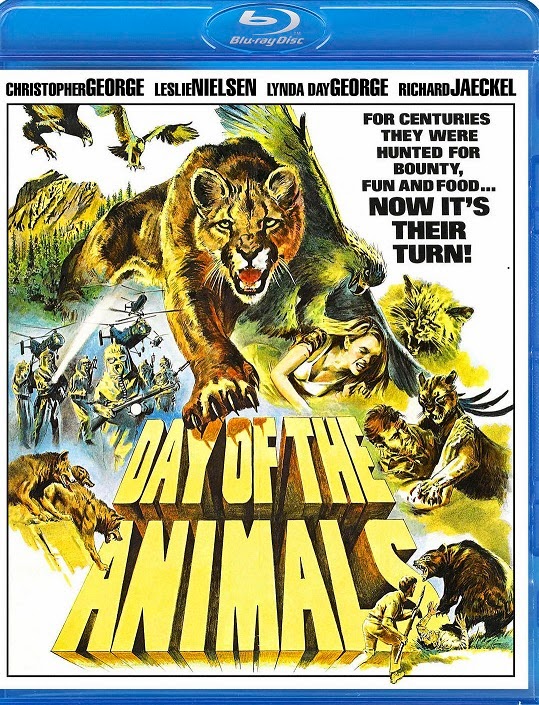 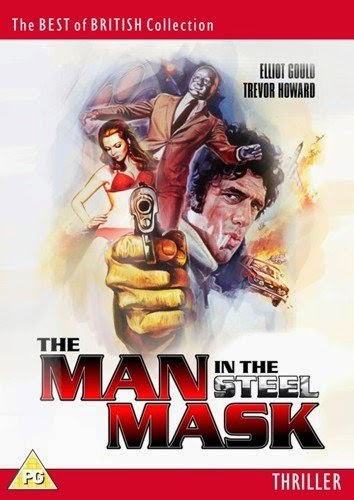 I've updated my review of Who? to include this new region 2 Pal DVD release for the UK. It's probably a repackaged version of the 2010 US release, but without any of the extras (namely commentary tracks). Don't quite know why they've changed the title. It always ran as Who? on British TV, years ago.

I try and keep all the information about one film in the same post, so please follow this link...

Posted by Mark Hodgson at 3:17 pm No comments: 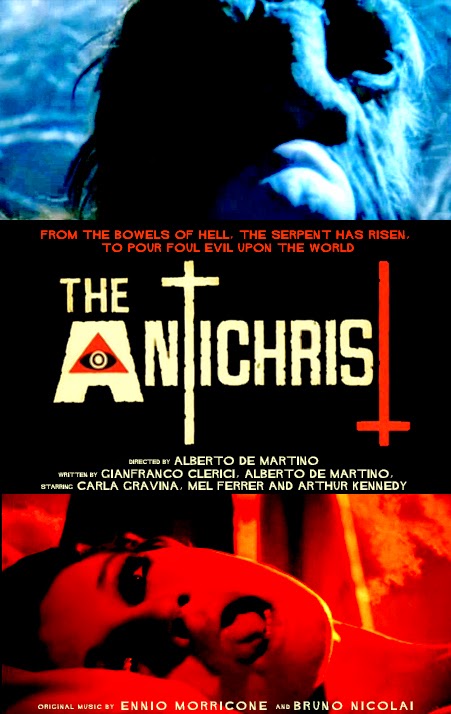 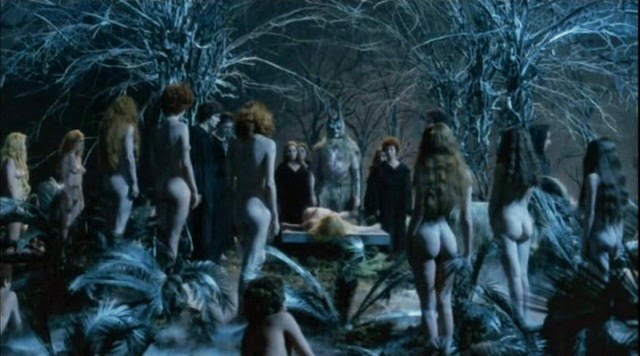 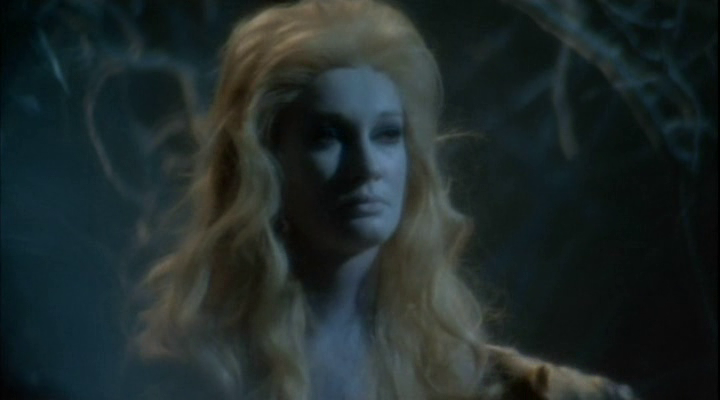 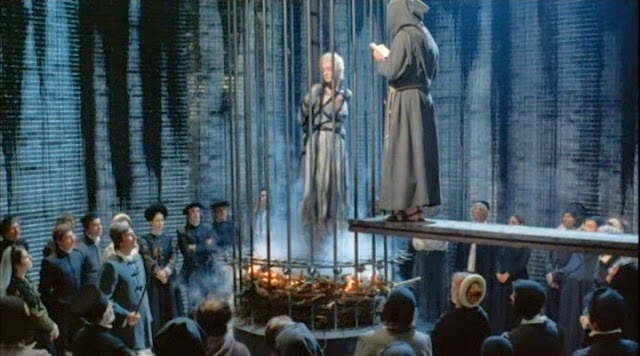 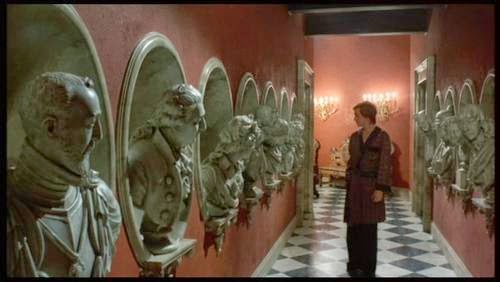 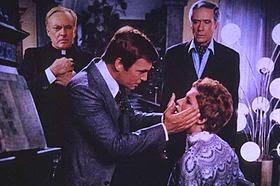 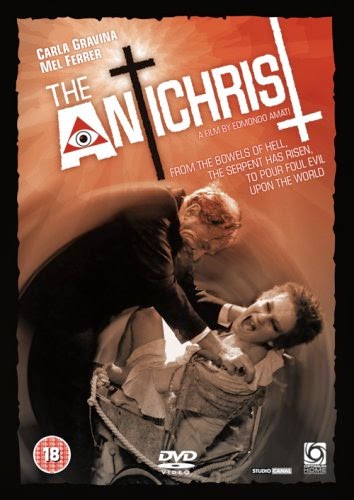 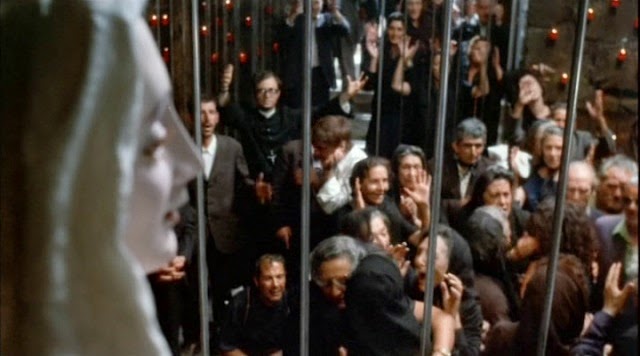 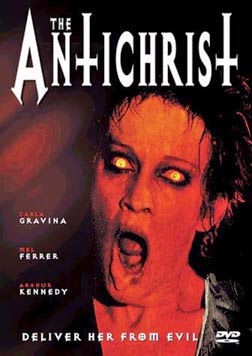