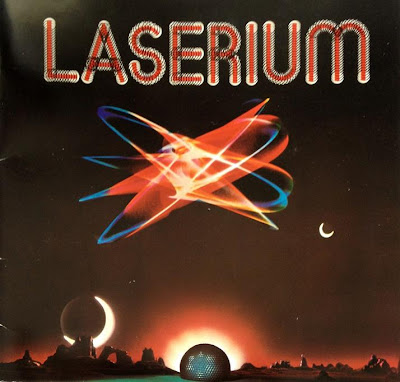 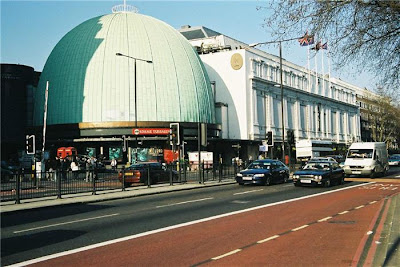 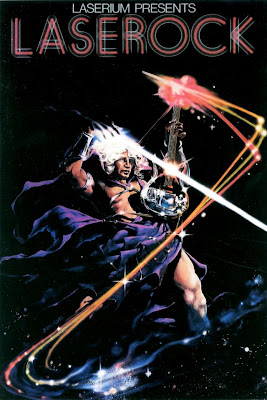 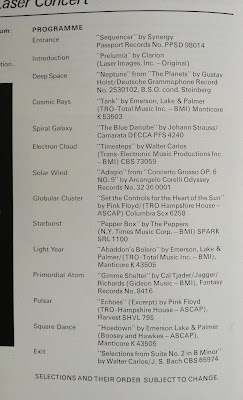 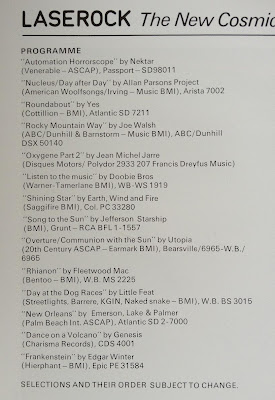 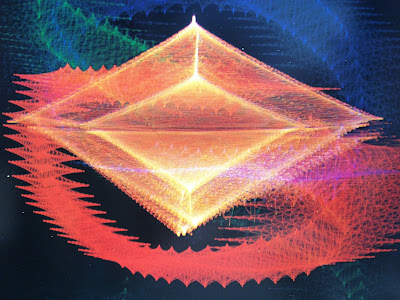 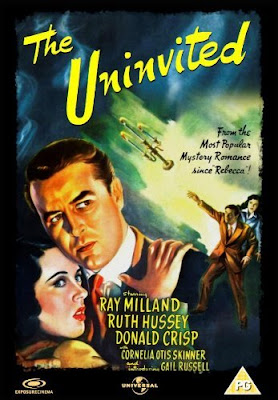 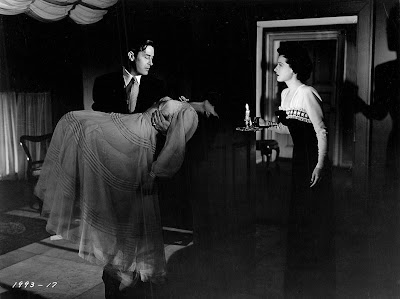 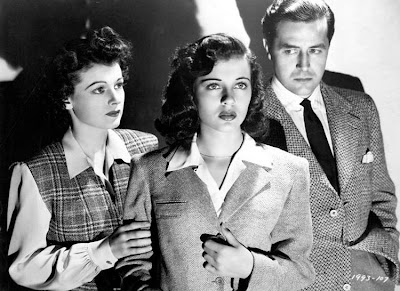 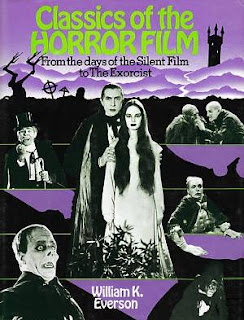 Posted by Mark Hodgson at 1:32 pm No comments: