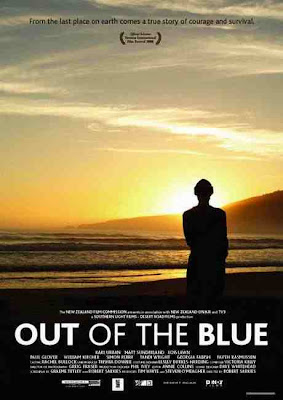 OUT OF THE BLUE
(2006, New Zealand)
Realistic, beautifully-observed approach to a real-life spree-killing

Karl Urban was outstanding in JJ Abrams' Star Trek reboot, but I initially didn't recognise him in this, filmed in his native New Zealand. It's completely different from his heavily-armed characters in Lord of the Rings, Doom and The Chronicles of Riddick. 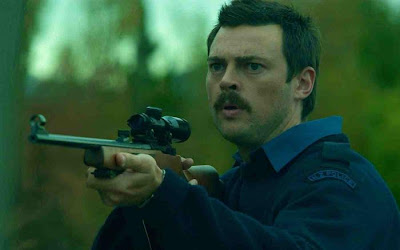 Urban plays a smalltown policeman in a poor backwater village, where all that usually goes on is burglary. It's the story of an actual tragedy that struck the village of Aramoana back in 1990. A series of trivial events that tipped an unemployed gun enthusiast towards a killing spree, the worst New Zealand has ever seen. 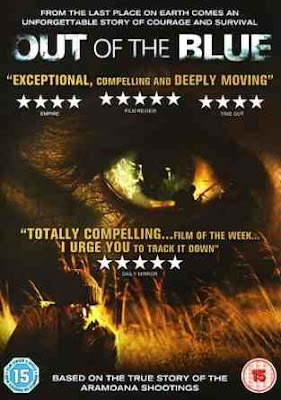 This is very different from the overly dramatised TV movies or cold docudrama restagings. Director Robert Sarkies concentrates on the local people drawn into the day's events while also meticulously recreating the facts. He doesn't show much bloodshed, echoing the way that murders rarely have witnesses, instead contrasting the pain and chaos with the natural beauty of this coastal area. There's no cliched theorising about the killer's motives, and no flashback guesswork about his past. He's just one character in the day's events.

Unlike the spree killers of Elephant (2003) where the duo had a definite plan, this genuinely mad man is completely unpredictable, making it up as he goes along, repeatedly defying any urge to escape. The emergency services are frustratingly slow to move in - presumably because the area is still unsafe for them to do so. The local police on the scene have to do what little they can against a killer with a cache of automatic weapons. 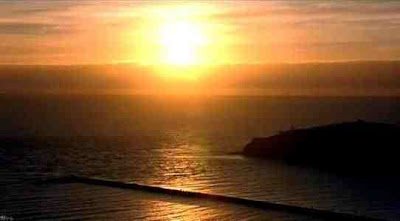 The cinematography vividly depicts the beautiful coastal location in wide static shots. The action is often shown very closely, sometimes abstractly, with very precise focusing leading our eyes through the story. This isn't as arthouse an approach as Elephant, but still a carefully paced view of the community and the tragedy. While it's understandably respectful, the director makes edgy choices in what he shows, particularly at the climax.

I'd not heard of these events, so the unfolding story was extremely suspenseful. I'd not even heard of the film despite always being on the lookout for Karl Urban's work. A meticulously well made film, with naturalistic performances - a stark contrast to the TV cops who deal with similar situations quickly and tidily. Here, not everyone one knows what's going on, mistaking what they see or hear, and not always knowing what to do in such an unfamiliar situation. The fact that several children were among the victims makes it all the more upsetting. 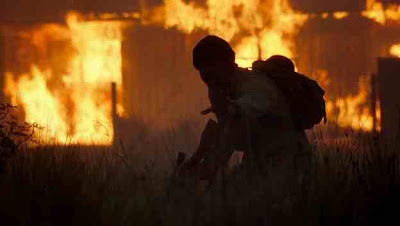 New Zealand has a great film industry, but isn't famous for many stories about itself, though Peter Jackson's first dramatic film springs to mind, also a recreation of a famous New Zealand murder, the excellent Heavenly Creatures (1994).

Be careful when you're searching for this film because, although apt, it's already been used by several other films and TV shows...

Karl Urban can next be seen in the remake of Robert Fuest's And Soon The Darkness and is up for the lead role in the Judge Dredd reboot. I also hope that Matthew Sunderland will also get more work after his quiet but frightening portrayal of the deranged gunman. 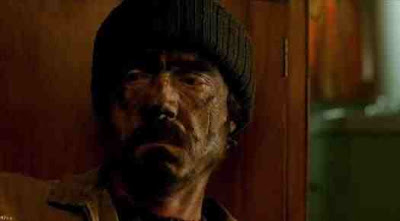 The region 2 UK DVD I watched was no-frills. But the US region 1 and Australian region 4 releases definitely have generous extras, all of which I'd really like to see, to fill out the details of what happened that day, back in November 1990.