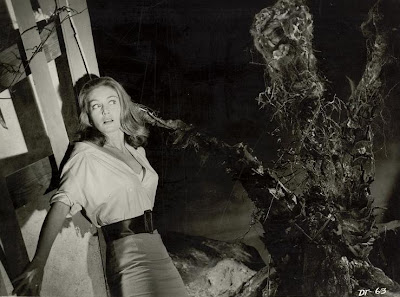 Wishing you a happy 70th birthday!
If you ever see a DVD or VHS of the movie The Day of the Triffids (1962), it's Ms Scott on the cover. 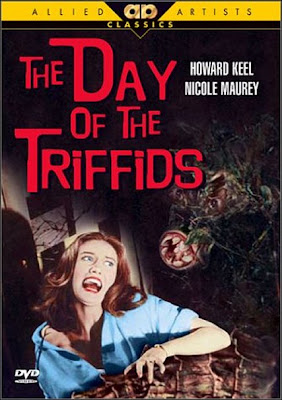 This year, she returned to the big screen after forty years absence, appearing with Simon Pegg in How To Lose Friends & Alienate People. I've not seen it yet, and therefore still think of her looking like her 1960's persona, when she was often a damsel in distress. 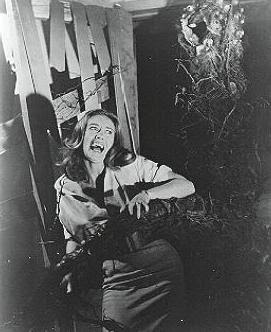 She was a good screamer, perfect for the Hammer films Paranoiac and The Old Dark House, and disaster movies like Crack In The World. Maybe she's still got another Hammer film or two to stick on her resume in the near future? Or maybe even a cameo in the forthcoming 2009 BBC TV series, when they produce another version of The Day of the Triffids.