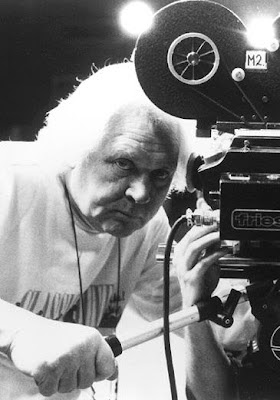 This week, on July 4th, Ken Russell turns 80. Bloody hell! Thankfully, the British Film Institute is marking the occasion with a season of his early work made for the BBC, before he charged into the world of profane feature films.

Of course, I would rather his movies got a screening as well, for they are among the most eccentric and outrageous ever made in this country. He had a unique way of celebrating the traditional arts in a whole new way. Even his approach to more mainstream studio pictures is cheeky and invigorating. 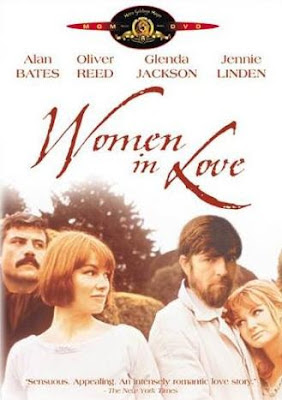 Growing up with Ken Russell 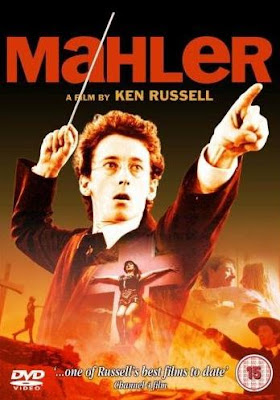 Directing with flair, was his treatment of Gustav Mahler's conversion to Catholicism from the Jewish faith (in order to marry), treated like a silent comedy, as controversial and irreverent as a South Park episode, with a busty Nazi stormtrooper supervising Mahler as he first eats pork and tries out a life-size crucifix. 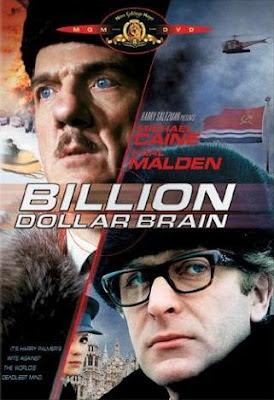 Another one I grew up with was Billion Dollar Brain, Russell's first major movie, mixing a 'new wave' directing style, James Bond shenanigans and classical music. Michael Caine's defining role as downtrodden spy Harry Palmer was almost lost in the midst of a beautifully photographed, epic ‘pop art’ thriller. (The DVD is currently missing a short scene because of the use of a Beatles' track in the background score.)

The Boyfriend was the only film of Russell's that could be shown early evening, and even that had a bawdy backstory trying to burst through the seams. The film was a homage to Busby Berkeley and the musicals of the thirties, and was made in 2.35 widescreen (the only release till now in the original aspect ratio has been on Laserdisc).
UPDATE April 2011 - The Boyfriend is now available from the Warner Archive 'DVD-R on demand'. Link to shop here. 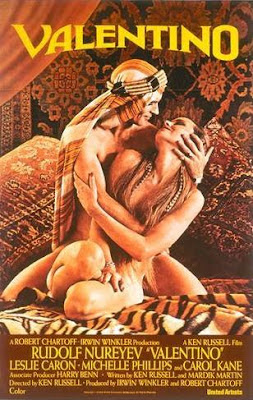 At the end of the eighties, I caught up with his 'missing' films. Often written about and accompanied by scandalous photo spreads, but after their initial release, no chance of seeing them.


For a while, there was The Scala Cinema in Kings Cross - a trashy alternative to the National Film Theatre. Exploitation, way out, weird, horror, cult films were shown in triple bills for much less than a West End ticket. Alcohol was allowed in the cinema, feet allowed on chairs, bliss.


Most importantly, I could finally see Warhol films, John Waters', Russ Meyer's and Ken Russell’s rarest, like The Devils, Savage Messiah and even his early short films. A few years on, and The Scala's audience defected to home video, when VHS eventually condescended to releasing more culty movies. 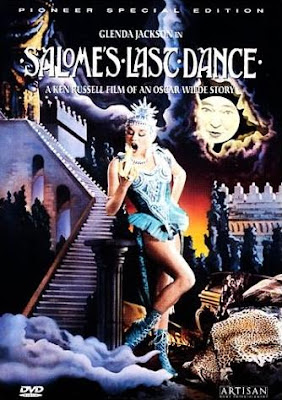 Mainstream critics vociferously hated his films when they were released because they were irreverent, ‘bad taste’, anti-establishment and tampering with the rules of film. Nowadays he only occasionally gets TV commissions. His legacy seems overlooked at present, despite being one of Britain’s rare auteur-directors.


His film's have slowly trickled out on DVD through the years. 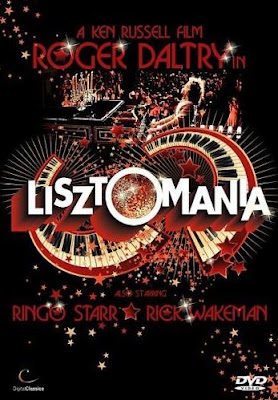 Portraying classical composer Franz Liszt as an early star of popular music, Russell casts rock stars Roger Daltrey, Rick Wakeman and Ringo Starr in this debauched and bawdy liberal interpretation of his life and works. Notable turns from Paul Nicholas (Tommy) as a vampiric Wagner, as well as Nell Campbell (The Rocky Horror Picture Show) and Fiona Lewis (The Fury, Dr Phibes Rises Again) as two of the many women in his life.
UPDATE: Russell's Lisztomania was released on DVD in the UK in May 2009. 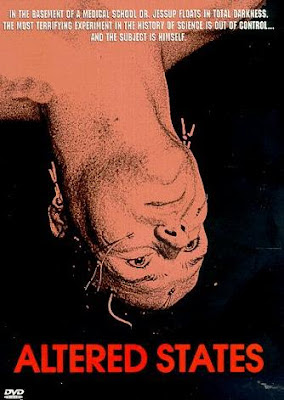 The Devils, Britain’s answer to The Exorcist, but far more shocking and made several years earlier, has been carefully restored by Warner Bros, but they've delayed the DVD release for the moment. Frustrating, because it's now feasible that it could be officially released uncut. 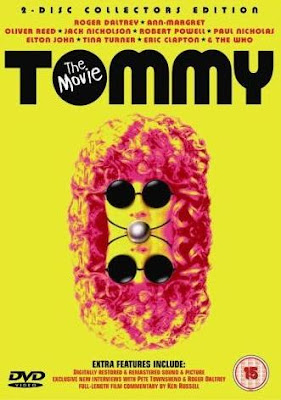 Of the films that have had DVD releases, many are no frills, some are out of print, and only one had a decent special edition, Tommy. Probably more to do with the popularity of The Who than the director. 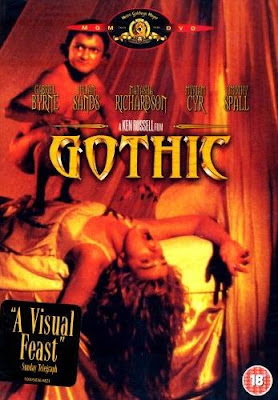 Here's a list of recommendations of Ken Russell films and their status on DVD (this list was last updated on May 2011):

Black Hole article on The Devils

Black Hole review of Lair of the White Worm

Email ThisBlogThis!Share to TwitterShare to FacebookShare to Pinterest
Labels: birthdays