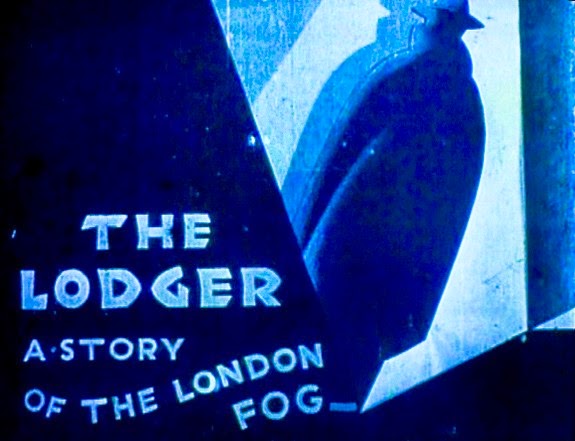 While Alfred Hitchcock's earliest films as a director have recently been restored by the BFI, fans of his thrillers shouldn't delve back any further than The Lodger, where his aptitude for innovative technical style and plot twists in the search for thrills, chills, cheeky dark humour and blondes first meshed. 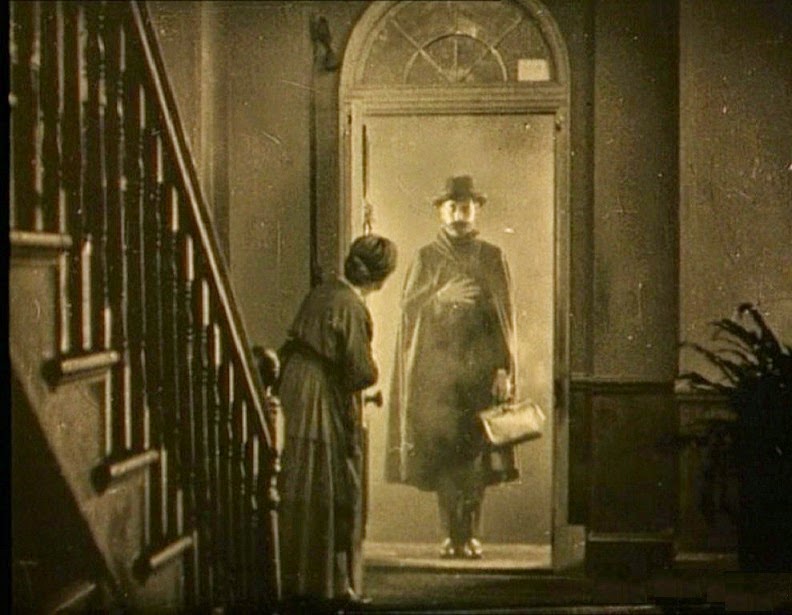 It begins, like Frenzy, with a body discovered at London's Embankment. As a string of serial murders slowly creep across London, a mysterious figure clutching a surgical bag arrives at a lodging house. (Hitchcock lays it on rather thick at this point, with an introduction that echoes Cesar appearing from inside the coffin in The Cabinet of Dr Caligari). The new lodger demands that photos of women be removed from his room. Dialogue further hints that he doesn't like women and the possibility that he's "a bit queer", but Hitchcock also cast a gay actor, Ivor Novello, in the role. I have a suspicion that Hitch, and many other casting directors since, add an extra layer of 'mental anomaly' by casting gay men as psycho-killers. See also Farley Granger in Rope and Anthony Perkins in Psycho. 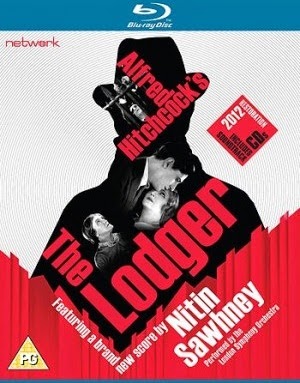 The 2013 restoration of The Lodger was badly needed - the image was noticeably deteriorated on the National Film and Television Archive print. But the replacement of all original titles and cards with new digital titles, animated as if they have film weave, is presumably a necessary evil. An overuse of tinting in the opening scenes extends to two colours being used - which I doubt was ever possible at the time. While the tinting calms down, and even allows some black and white scenes to creep in, a more distracting element pervades the whole film... 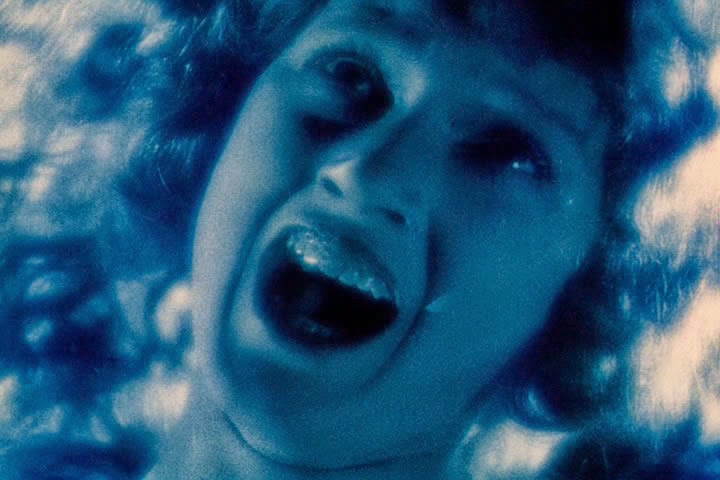 The music has beautiful melodies, but they continue unabated over too many dramatic turning points when the mood has obviously changed. It wallpapers over the emotional content of scenes, certainly not complementing them. A couple of songs are used, proving to me why this technique hasn't been used before. It's really very hard to follow performance and story and read intertitles when you're simultaneously listening to lyrics.

The music repeatedly echoes themes from North By Northwest, a misguided reference to a much later Hitchcock thriller that knowingly signals far too early that this is a 'wrong man' story, rather than a 'killer on the loose'. The light theme of romantic adventure dissipates the housekeeper's terror and the suspense of the heroine alone with the suspected killer. 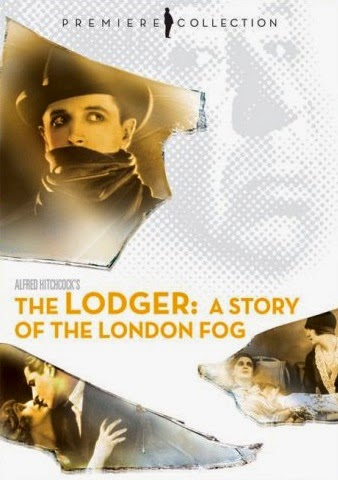 Admittedly, the image has been miraculously salvaged, but I'm certainly hanging onto this 2009 DVD (of the National Film and Television Archive print, before the new digital restoration) for the more traditional soundtrack and a record of how it actually looked on film.

It may have been this new soundtrack, but my long-held impression of The Lodger as a tense story soon dissipated after the opening scenes. The cosiness and light comedy of the parlour, a love triangle and not many more thrills after the family's initial suspicions of a murderer in their midst. The thrust of the original novel has been compromised and is better served with far more psychological terror in the 1944 adaption starring Laird Cregar (below). 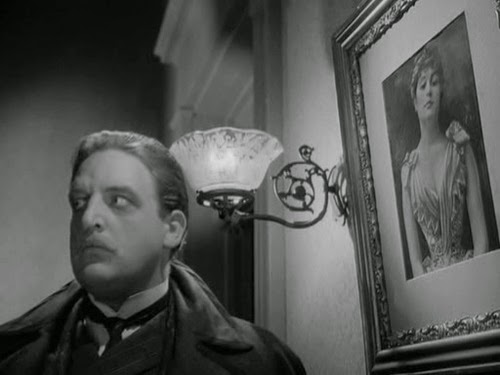 The Lodger (1944) is also set earlier than Hitchcock's film, placing it back in the era of The Ripper as well as the novel. Cregar's performance is eerily brilliant and together with director John Brahm's astonishing injections of sexual motive, this is by far a better adaption.

Catching up on a spate of Jack The Ripper documentaries on TV about ten years ago, I was puzzled to see a 'new' theory being floated that the murderer disappeared so quickly because he lived in local lodgings. I saw nothing new in that idea because the author of The Lodger had suggested it a hundred years earlier! Indeed, Marie Belloc Lowndes' 1913 novel was the first to dramatise the case. 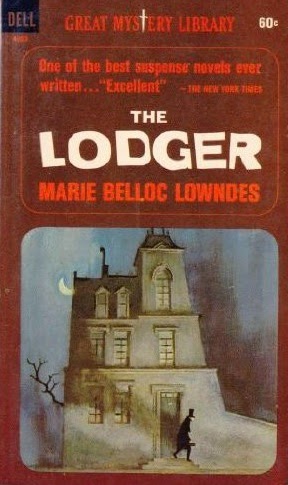 With the 1927 The Lodger, students of Hitchcock will find plenty of foreshadowing of the master's later themes and motifs, and some interesting visual techniques that bridge the gap between the German filmmakers he admired and his own style and innovation. But this is a compromised restoration to try and enjoy it with.