My local cinemas of the 1970s - Wimbledon

Here's my last of three looks at the local cinemas that I frequented in the 1970s. Wimbledon was quite easy for me to get to, but the opposite direction from where I went to school. I'd only visit these cinemas when they showed very different programmes, or held over a film that I'd missed in Kingston.

The weird thing about Wimbledon back then was that the rival cinemas were almost directly opposite each other on Wimbledon's Broadway. Also, the old Odeon is quite a long way from where the current Odeon Wimbledon sits. 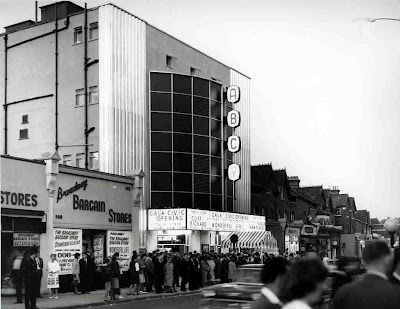 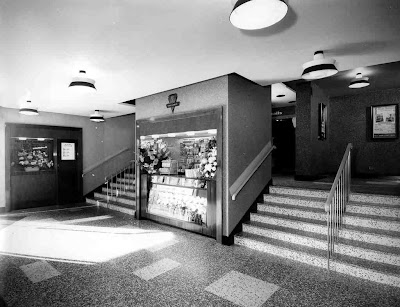 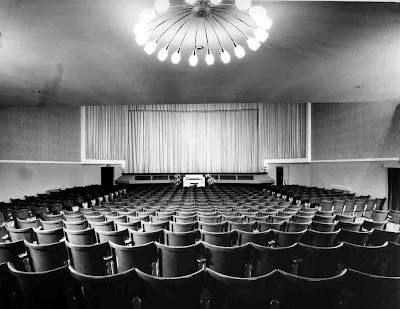 I primarily remember the ABC Wimbledon as where I saw the 1976 King Kong over the Christmas holiday. An early event movie, this huge cinema was packed and the big screen an impressive showcase. The support feature was the short, unexpectedly bawdy animated account of the life of Kingdom Isambard Brunel, Great! directed by the late Bob Godfrey. 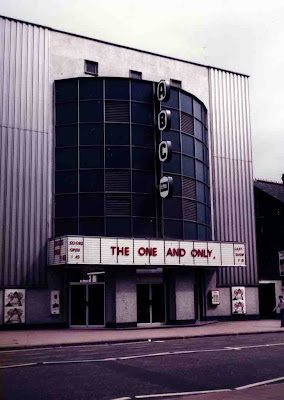 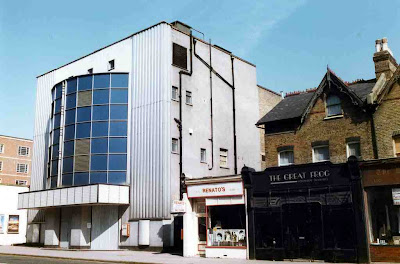 The ABC remained a single-screen cinema to the end. It shut in 1983 and was demolished in 1985. There are some sad photos of the demoliton on Dusashenka's Flickr site.

More about the ABC at Cinema Treasures.

﻿
When I remember going in the 70s, the old Odeon was already a triple-screen cinema. In the 1990s two more screens were added, including a fairly disastrous flat-floored auditorium, if I remember correctly. This cinema remained long after the ABC disappeared over the road.

This cinema, which was situated at 151 The Broadway, shut in 2002 when a new state of the art Odeon multiplex opened much closer to Wimbledon Station. It was then demolished and is now a green glass office block (picture at top). The pub next door is still a useful marker to where it once stood. The new Wimbledon Odeon is now my regular local cinema. 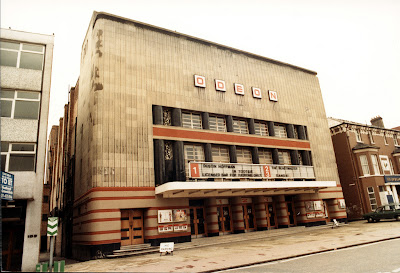 More information on the old Odeon Wimbledon here at Cinema Treasures, an American website dedicated to movie theatres around the world!

All the above photographs are courtesy of Dusashenka's huge Flickr site of old cinemas from all over Britain, and are used here with permission.

Here's more about my local cinemas of the 1970s... Ewell and Esher and Kingston-on-Thames, as well as a general then-and-now comparison of 1970s moviegoing.