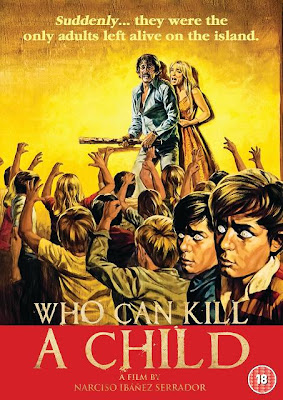 A truly underrated horror gem is getting an uncut DVD release in the UK - its digital debut here. Eureka Video is set to release the DVD at the end of the month. Better still, there's a special midnight screening of the film this Saturday at the Rio Cinema in Dalston, London. Details here from Cigarette Burns. Seems the queue is starting already... 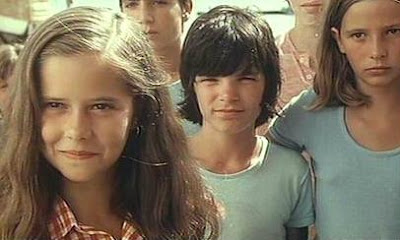 My non-spoiler review of the film, written when the US DVD was released, is here. I'll update that article when I've compared the UK DVD as well.

Narciso Ibanez Serrador also directed La Residencia (The House That Screamed), which I reviewed here. Another extraordinary horror, it starred John Moulder-Brown (Vampire Circus) who is currently getting press coverage again, now that the BFI has restored and released Deep End, in which he co-starred with Jane Asher.
Posted by Mark Hodgson at 11:15 am