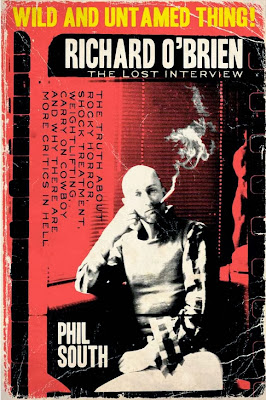 An extended conversation that was nearly lost forever!

Author Phil South recently unearthed the tapes from an interview with Richard O'Brien over a couple of days in 1985. He's now transcribed and published it all as a book, Wild And Untamed Thing! - The Lost Interview. 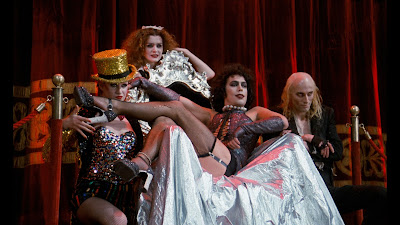 Richard O' Brien's immortality was already assured if he'd simply played Riff Raff in The Rocky Horror Picture Show (1975). But he also wrote the original musical and composed all the songs. He might also be familiar as the host of TV adventure game show The Crystal Maze. Every few years I'd wonder what he was up to and he'd pop up in another cult happening, like Flash Gordon (1980) or Dark City (1998).


But after all this time, I still didn't know what he was actually like. He was rarely on TV, not as himself anyway, and I can't remember any extended interviews. Which makes this newly discovered interview a must read. Conducted ten years after the movie of Rocky Horror (which he continually refers to simply as "Rocky"), this two-day conversation covers his early life, his work up till then, and his philosophy on all aspects of show business. Phil fills in any gaps about anything less familiar, as well as bringing us up to date on what Richard has been up to since. 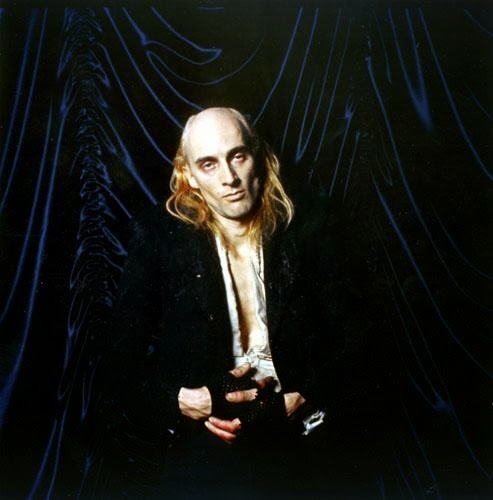 I knew he was from New Zealand, but not that he'd grown up on a farm, where he also learnt to ride horses. Another surprise was that I probably saw Richard on stage in London when I was eight years old, at a production of Gulliver's Travels at the Mermaid Theatre in 1969. Mike D'Abo (of Manfred Mann) was the lead, Richard in the supporting cast. All I can recall was a giant hand that scooped up Gulliver and carried him offstage! 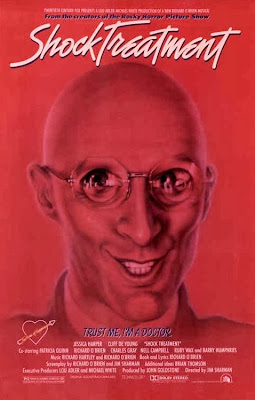 Besides a careful and thoughtful approach to acting and writing, O'Brien is very sensitive to harsh criticism, especially on projects he's worked hard on, like the movie follow-up to Rocky Horror. Shock Treatment suffered from not having Tim Curry return to this not-quite sequel. Richard outlining the plot for an actual sequel are still tantalising though.

Unlike biographers that comb over old interviews and newspaper stories but never talk to their subject, printing what may or may not be true, here's an extensive interview that's friendly, polite enough not to go in with hard-hitting questions that could easily lead to an abrupt close. It's a conversation that goes as far as the interviewee allows, but with its honesty intact. 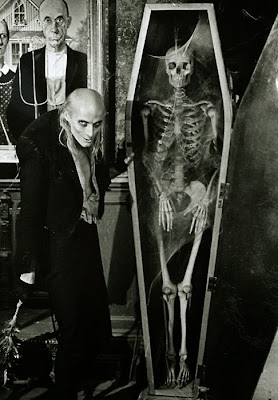 I was expecting tales of a rock 'n' roll lifestyle from the debauched sixties and seventies, certainly exuded in Rocky Horror, but curiously Richard stresses his enjoyment, at the time, of the value of his family life and fatherhood. While Rocky Horror is a fantasy encouraging uptight heterosexuals to let their hair down and try out a few alternate sexual activities - one-night stands, gay sex, fetish wear, cross-dressing (I think that's everything), I was expecting Richard to be a character from this fantasy, rather than a twice-married father. But also, having seen snaps of his various cross-dressed and satanic alter-egos in gay magazines through the years, I know there's more to him than is presented here.

This struck me as rare to see an interview without an editorial spin and a huge headline banner of the juiciest quote. This presentation reminded me not to expect the author to pry, and of course I'd only like to hear about Richard in his own words. But still I'd love to know more about the inspiration for the many sexual identities presented in Rocky Horror. To me, it was a groundbreaking and positive representation of many alternatives (soured only by the climax). How did it all begin?

After the interview, Phil adds a thorough update on what Richard has been up to since that time in 1985 adding an astonishing postscript on the next surprising stage in Richard's life, now that he's back living in New Zealand. 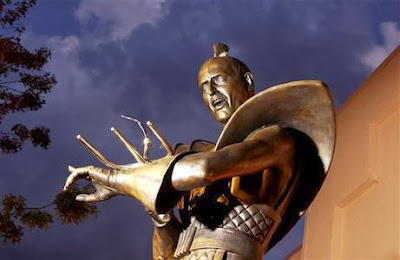 I feel I know Richard much better having read Wild and Untamed Thing, but there's still more of him to know.

Now available for Kindle in the UK and US for a silly low price...