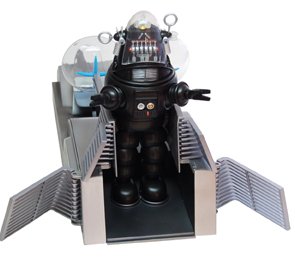 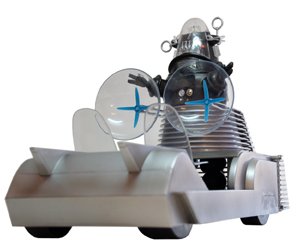 This limited edition set features a jointed, posable die-cast metal Robby the Robot (also available seperately), with his transporter sled from the sci-fi classic Forbidden Planet (1956). Made by X-Plus of Japan, it's available from Comet Miniatures. See the link for more angles of the set. 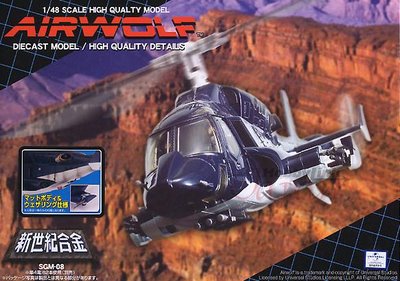 A 1/48 scale die-cast Airwolf helicopter (from Aoshima) seen in the 1984 TV series - it has a revolving blade and all the external accessories seen in the series More details and pack shots from HobbyLink Japan here, also available from Comet Miniatures. 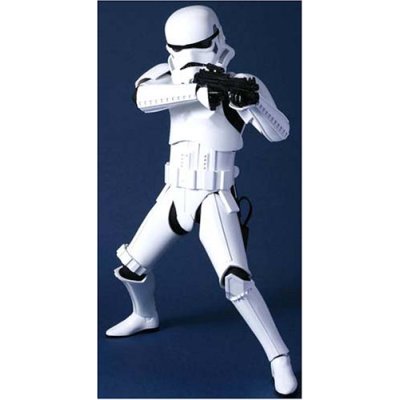 Not cheap, but highly desirable, is this super-realistic, 12 inch high, posable action figure of an original Star Wars Stormtrooper- it looks fantastic. Made by Medicom in Japan. More details on YesAsia.

I've also picked out these more unusual figures from the same Real Action Heroes range from Medicom to show you... 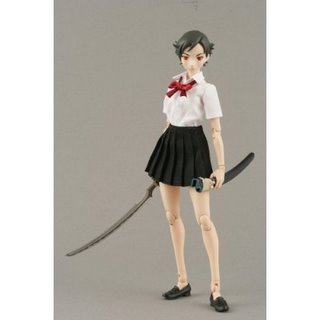 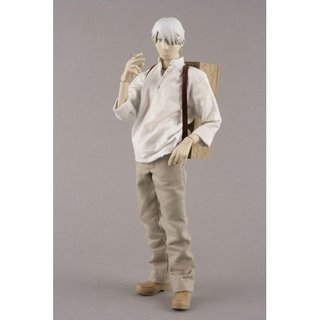 Ginko, from the anime Mushishi 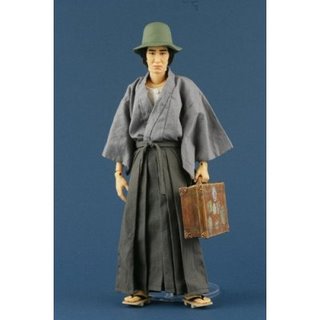 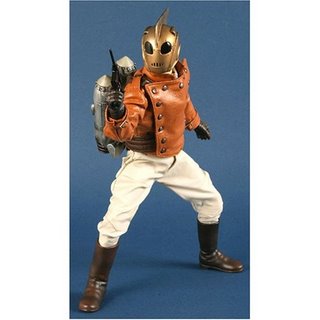 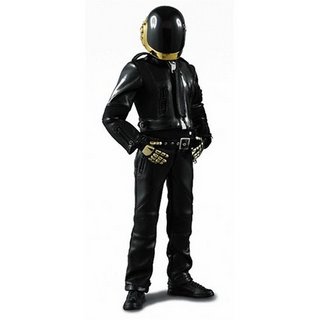 Lastly, even a range of characters from the new movie from Daft Punk, Electroma are available now as Medicom figures - it's only just been shown at the Venice Film Festival! More from the range at YesAsia here. 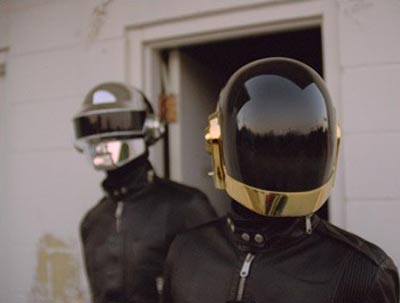 A still from Daft Punk's Electroma