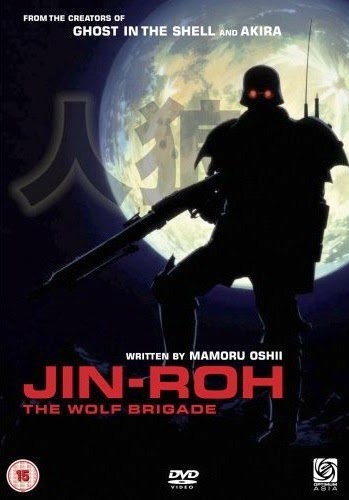 Just rewatched this. But like many Studio Ghibli films, while I'm impressed by the animation, the detail and artistry of the visuals, I struggle to follow the meanings of the story. First time I watched Jin-Roh, about ten years ago, I was quite new to anime and Japanese cinema in general. Anything I didn't understand I'd let slide because I thought that Japanese culture was very different. Which in many ways it is, but not different enough for me to continually excuse its ambivalent politics or sexual politics. 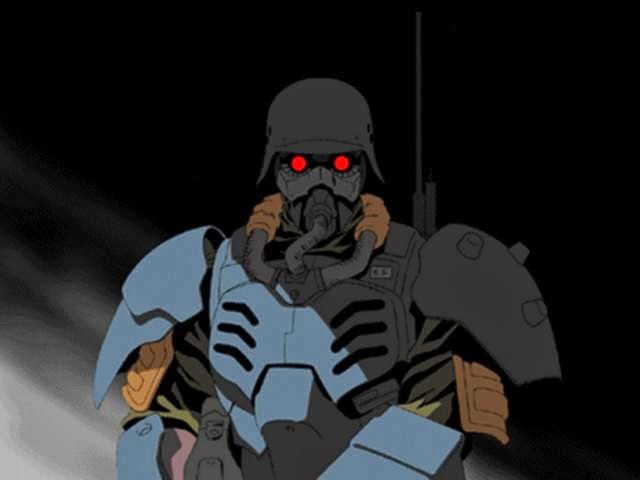 In an imagined alternate future, a few years after World War II, shortages and harsh government leadership inspire civil unrest and violent demonstrations in the streets. Rather than give the problem to the military or the police force, a new domestic strike force clamps down on demonstrations, trained to be without compassion in dealing with 'revolutionaries'.

After a particularly bloody riot, in which a young woman has supplied the freedom fighters with a deadly homemade bomb, the task force is chasing the leaders down in the sewers. But Fuse, a young member of the heavily-armed task squad, is unable to shoot down the young woman as she tries to deliver a second device...

Fuse is then questioned as to why he didn't kill her. He's kept under observation in case he's a member of a vigilante group within the Jin-Roh, known as The Wolf Brigade. Kept away from active service, he's shocked to meet a young woman who looks exactly like the one he couldn't kill in the sewers... 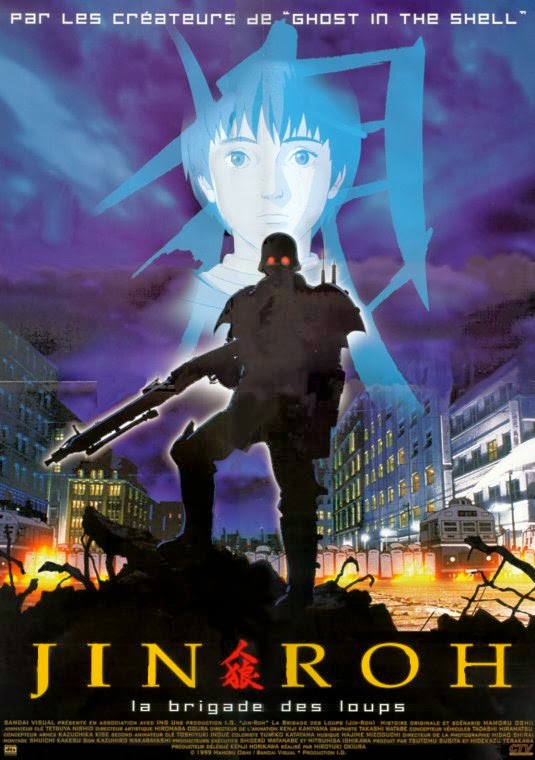 Directed by Hiroyuki Okiura one of Production I.G's animators, and written by Ghost In The Shell's creator Mamoru Oshii, Jin-Roh is impressive visually, but only really works during the intricate high-calibre action scenes. Most of the story is a low-key investigation into the allegiance of the central characters, rather than any study of their tactics - obliterating demonstrators with heavy weaponry.


The constant references to the German tale of Red Riding Hood, and the characters talking in metaphors make the dialogue hard to follow. Kei's character, who looks to be schoolgirl age, might not be much younger than Fuse, but her physical stature makes her look far younger. Their potential romance looks transgressive though her childlike behaviour is at odds with her extremely dangerous job. This blurring of whether characters are women or girls continues to make Japanese drama look outdated, especially the genres aimed at young men. 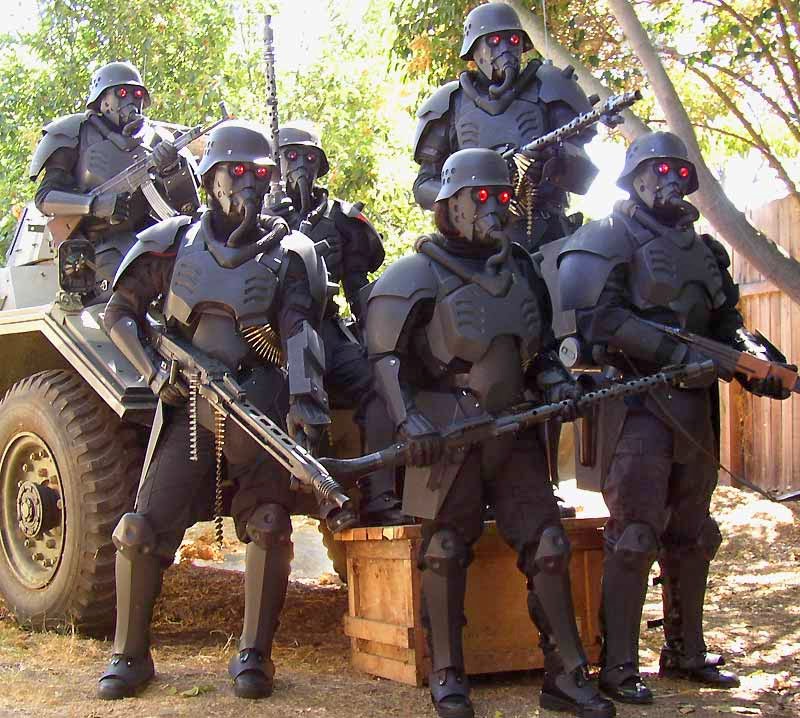 Jin-Roh was made after a couple of low-budget live-action films featured the same fictional tactical squad - the barely comprehensible The Red Spectacles (1987) and Stray Dog: Kerberos Panzer Cops (1991), both of which feature the impressive armour (above).


The trilogy, more specifically the look of the Jin-Roh squad, have of course led to impressively-detailed Japanese action figures, not to mention some very similar looking soldiers in video game sci-fi shooters. 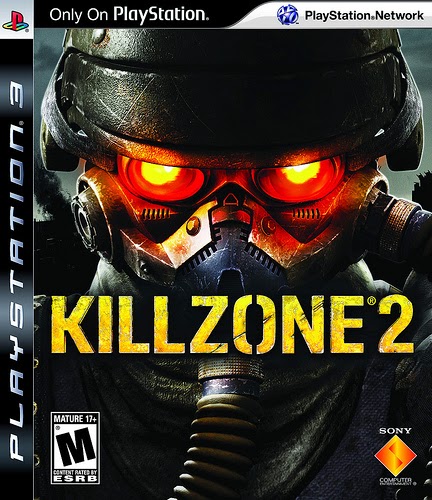 (In an attempt to better represent what I've been watching, I want to write more reviews. This was an experiment in writing in 'one sitting'. A short review that doesn't take much longer than a movie running-length to write. Of course, I'll still devote the same silly amount of time to the heavily-researched articles...)