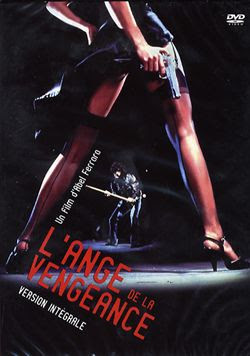 MS. 45 / ANGEL OF VENGEANCE (1981)
Infamous under both titles, Abel Ferrara's almost mainstream rape/revenge reaction to Death Wish has been notably missing from DVD. It's surfaced in France in a reportedly uncut version with English audio. While it serves as a Maniac-style borderline slasher, Ms. 45 also has the most feminist subtext for the era. 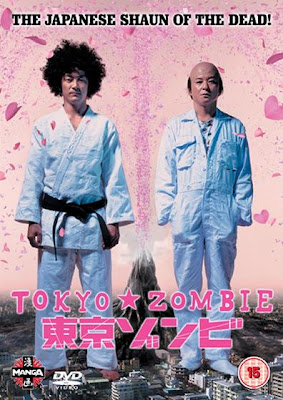 TOKYO ZOMBIE (2005)
This offbeat horror comedy has been a long time coming, and will finally appear in the UK on October 13th. Nippon Cinema has a review. Starring Tadanobu Asano - Ichi The Killer himself. 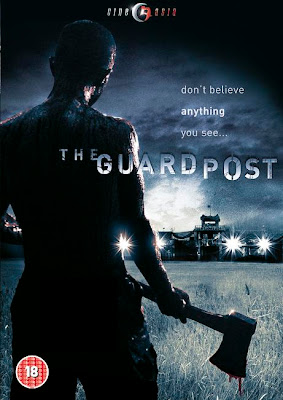 GUARD POST / GP506 (2008)
For any fans of the creepy cross-genre wartime ghost story R-Point, comes this follow-up by the same director in similar territory. Also out on October 13th in the UK. 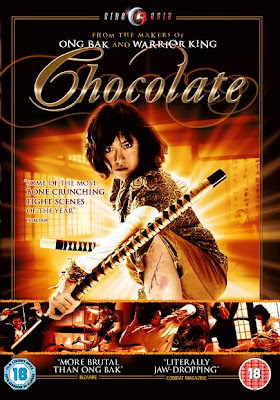 CHOCOLATE (2008)
The female follow-up to Thai action sensation Ong-Bak is out in the UK in November. While Tony Jaa is still mucking about with Ong-Bak 2, Chocolate should keep non-CGI, non-wirework martial arts fans very happy. There's a trailer and more news on 24framespersecond.
Posted by Mark Hodgson at 12:51 pm