Over the next few months, there are going to be a few DVD releases that I can only describe as 'ABOUT BLOODY TIME'! The wishlist they were originally written on is so old, it was made of paper! Out of everything new on DVD - here's what I'm excited about... two classic slasher movies, a vintage Dario Argento thriller, and an unusual epic from the silent era... 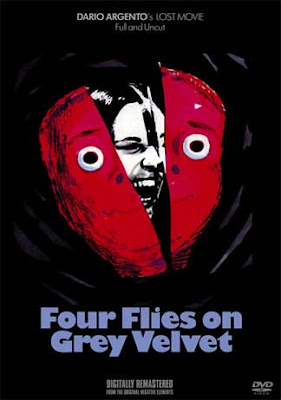 FOUR FLIES ON GREY VELVET (1971)
Finally, finally, finally, on February 24th is the home video debut of Dario Argento's early psycho-thriller. The third of his stylish giallo murder mysteries, with outrageously choreographed death scenes, has been missing from all our Dario collections. Until now. Whatever legal wrangles have been keeping this movie out of circulation must now be over. It's being released by Mya Communications. Watch out for that lorry...
Good news courtesy of DreadCentral.com. 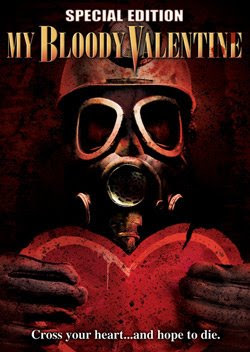 MY BLOODY VALENTINE (1981)
To coincide with the cinema release of the new remake, the best news is that the original haunted mine, pickaxe slasher is finally being released uncut. The 2002 DVD release was disappointing for being digitally remastered from the familiar censored cut. Ever since gorehounds were first teased with photos of bloody make-up effects in the (then) new magazine Fangoria, we've been waiting decades to see several climactic moments to this lesser-known atmospheric slasher. I'm pre-ordering it - I've waited too long to see this!
Exciting news courtesy of DreadCentral. Cover art previewed on Fangoria.com. 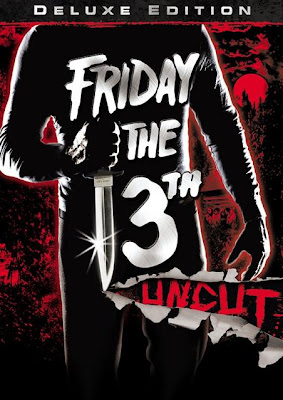 Another remake has prompted an uncut overhaul of the original for DVD - but again no cover art yet for this February 2009 release from Paramount Home Video. This will be the US DVD debut of the uncensored version. Admittedly the cuts should only amount to a few seconds, but for a cornerstone of the slasher genre, it's a very welcome release. It will also be available on Blu-Ray, and there'll be a deluxe array of extras.
More details from ClassicHorror.com. Cover art and specs from DVD Active. 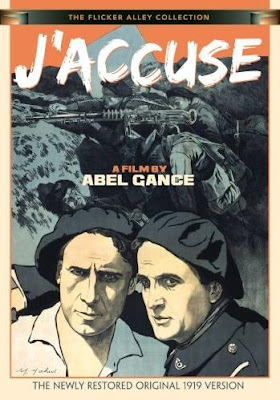 Completely new to DVD is this epic anti-war movie from legendary French pioneer Abel Gance. I've only just caught his 1939 remake and can't wait to see the silent movie original, meant as a plea for 'no more war' just after the so called 'Great War'. The movie is of genre interest because of it's astonishing resurrected war-dead finale. Screengrabs and a review of this 2-disc special edition from silent movie specialists Flicker Alley, can be found on DVDtalk. 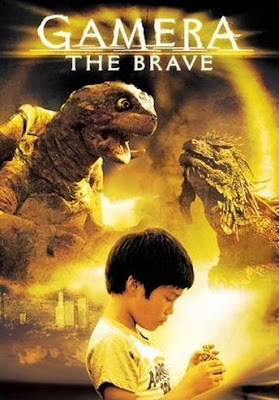 New to the US is the latest Gamera movie - I reviewed the film here. It's angled more at children, but serves as a good temporary fix for all those giant monster fans who are missing Godzilla at the moment. Arriving to flatten a city near you at the end of December, from Tokyo Shock. 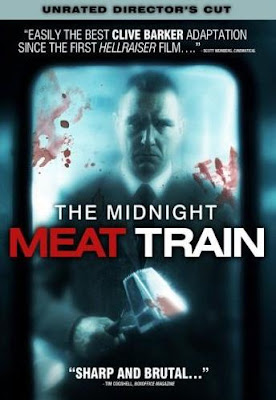 Lastly, I don't normally herald new Hollywood films, but this is coming to DVD and Blu-Ray on Feb 17th. Based on Clive Barker's short story from the very first of 'The Books of Blood', this is cult Japanese director Ryuhei Kitamura's American debut. Despite mixed reviews and a faltering cinema release, I still want to see anything by the director of Azumi, Versus and Godzilla Final Wars.
(Release news courtesy of DreadCentral).