R.I.P. - Shirley Walker steps down from the Bat 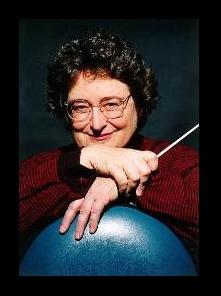 It’s not very seasonal, but I only just heard about this. A sad loss for the world of soundtrack music: Shirley Walker unexpectedly passed away at the end of November, aged just 61.

She was the most prolific female composer of TV and movie soundtracks, after making her name orchestrating for Danny Elfman and conducting some of his most famous scores, including the superb and influential Batman (1989) and Edward Scissorhands (1990).

I was particularly fond of her own work for Batman - the Animated Series(1992), where she was the supervising composer, continuing the brooding atmosphere of the two Tim Burton movies. The thrilling result, using a full orchestra, helped raise a children’s animated TV series to a dramatic level that adults could enjoy. 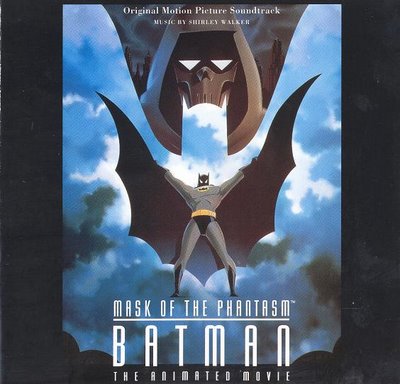 For me, her best work for the animated Batman was the superb score for the first animated spin-off movie Batman - Mask of the Phantasm (1993). One of my favourite tracks, ‘First Love’, for a scene where Bruce Wayne remembers a teenage romance, perfectly evokes a melancholy memory of what could have been. 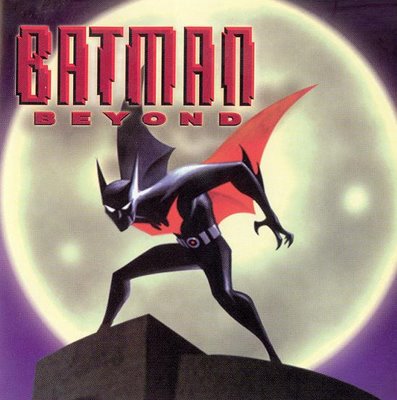 For the follow-up series that took the character into the future, Batman Beyond (1999), she worked with a team of composers that upped the tempo, shrieked with electric guitars, and propelled the viewer into the future with a more 'electro' sound. The soundtrack to the series is unique and exciting, even surprising the programme makers, that a respectable-looking bunch could effortlessly ‘rock out’. Shirley also performed on the synthesizer, something she had previously done in her earliest film work, on Apocalypse Now (1979), a landmark of audio presentation, due to Walter Murch's innovative sound design.

We always looked forward to hearing her work whenever her name came up in opening credits, and were selfishly looking forward to many more years, especially now she was on higher profile projects, like soundtracks for the Final Destination trilogy, and the recent remakes of Willard and Black Christmas.

I’m very sad that she’s gone, and thinking of what could have been.